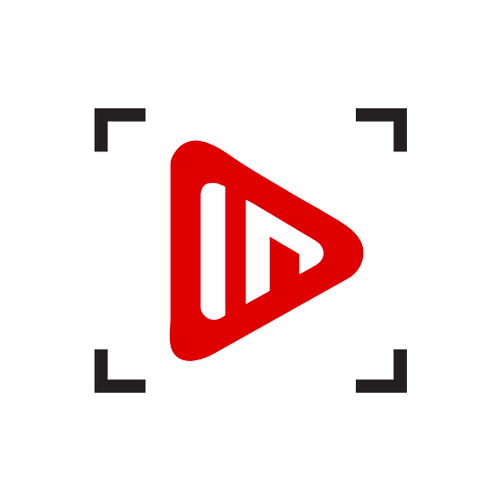 We are an editorially independent nonprofit news organization creating original investigative documentary films, broadcast video and digital streaming investigative content on national, state and local issues. Investigative Network also partners with existing news organizations to identify injustices and protect the most vulnerable in our society to further our commitment to uncover and report the truth.