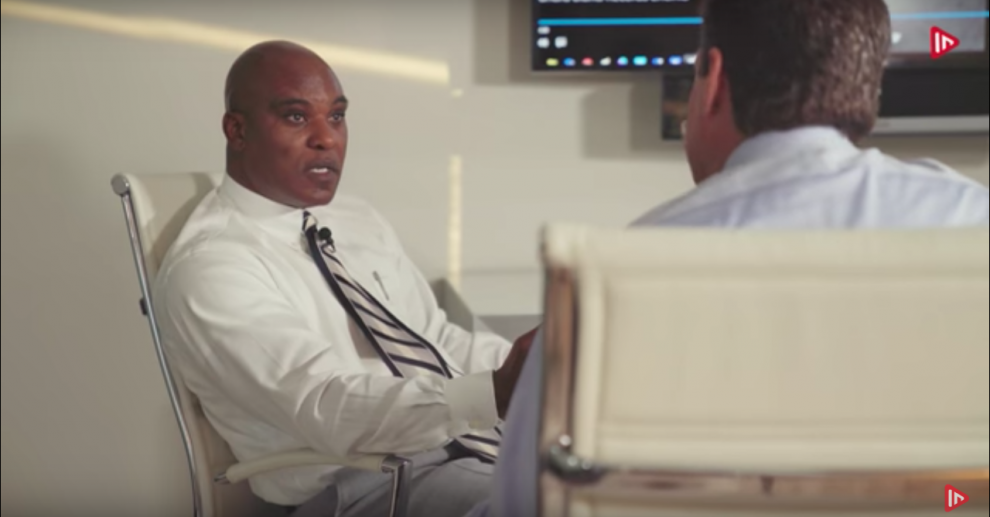 “What I’ve seen with most nonprofits is they’re driven by former print people who have transitioned to digital. I can’t tell you how many times I see a digital story and think it would have been a good 10-minute, 15-minute, hour-long documentary piece.”
By Christine Schmidt
The video was explosive. It showed Sandra Bland — the black woman who died by suicide in a Texas jail cell after being pulled over by a state trooper who was later fired — interacting with the trooper. But unlike previous video, this one was shot from her own perspective, recorded on the cell phone in her hand. (The trooper had said he feared for his life, but the video showed nothing significantly life-threatening.)

When investigative reporter Brian Collister showed it to Bland’s family and their attorney, it was the first time they’d seen it. The attorney was in shock after the clip ended.

Trackback from your site.