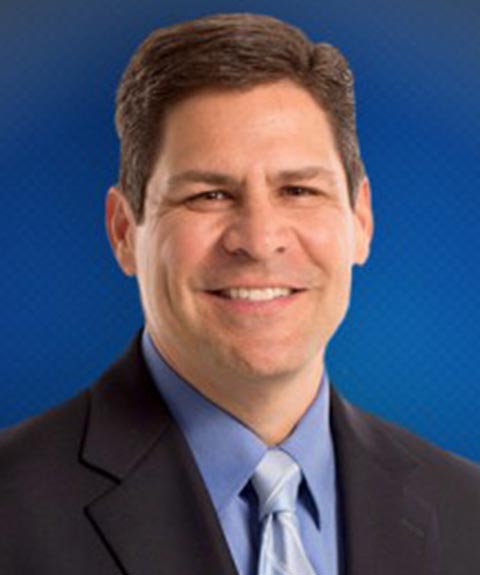 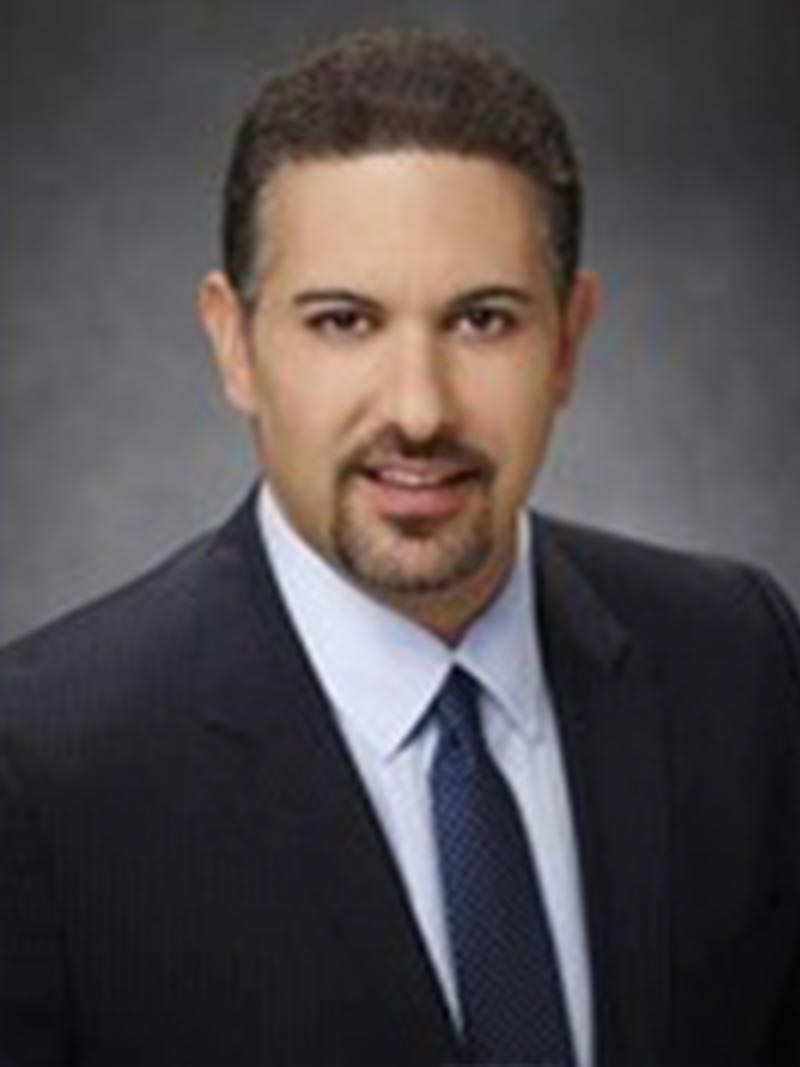 Matt Goldberg, IRE Board President, is the Assistant News Director at KNBC-TV in Los Angeles. He has been honored with numerous local and national awards, including the IRE Award. He has worked in management and as an investigative producer for television stations in Phoenix, Houston, San Francisco, and Los Angeles. His stories have exposed consumer fraud, government corruption and health and human rights violations. matt.goldberg@nbcuni.com or @MattGoldbergNBC. (IRE Board originally elected 2013; current term expires June 2019.) 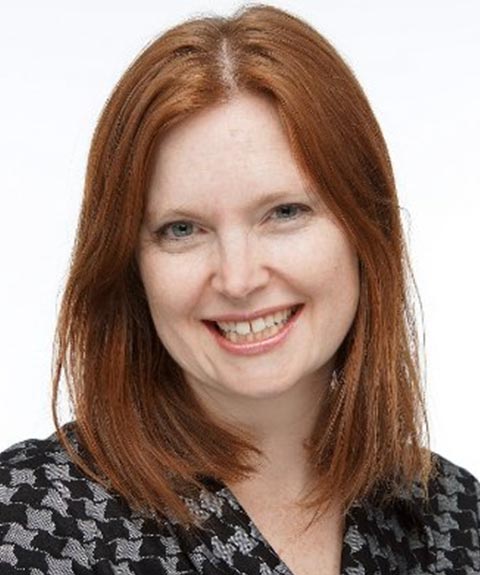 Board of Directors | San Antonio, Texas 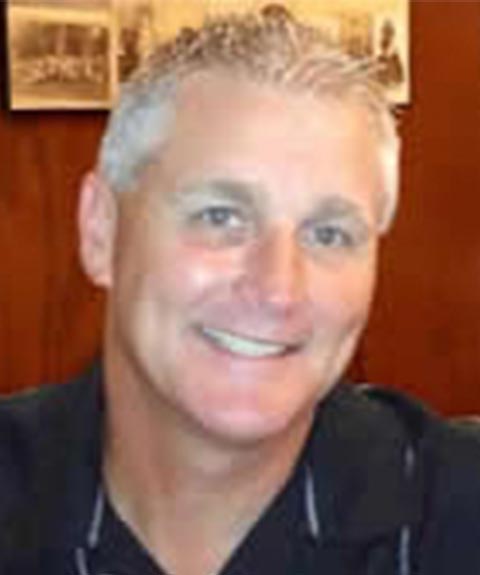 Board of Directors | Austin, Texas 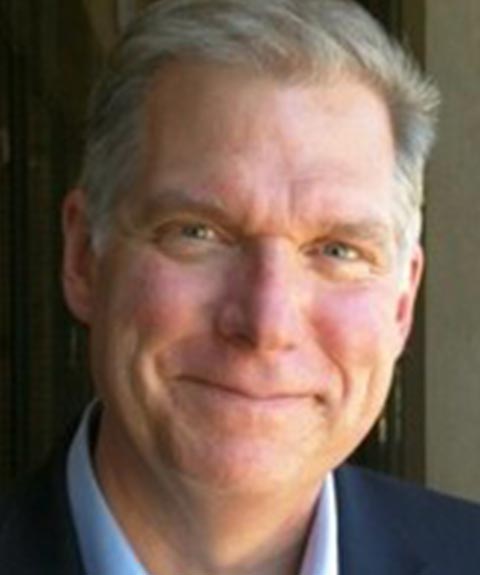 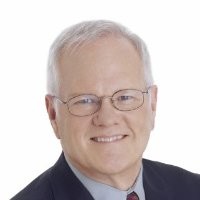 Byron Harris is one of the most decorated reporters in the United States. Among his national honors while at WFAA-TV in Dallas are six DuPont Columbia Awards, including the only Dupont Gold Baton (joint) ever given to a local television station, two Peabody awards and four Edward R. Murrows. 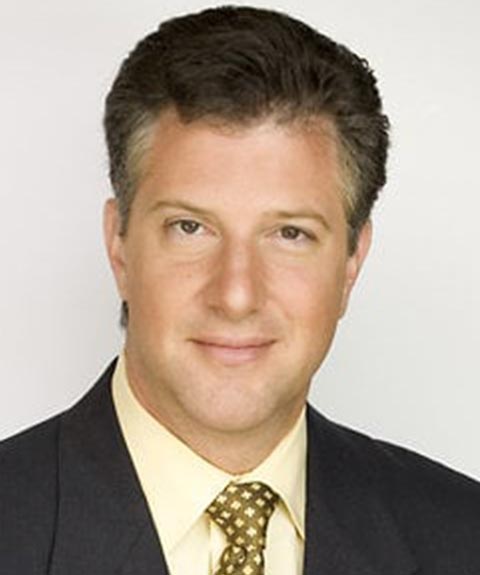 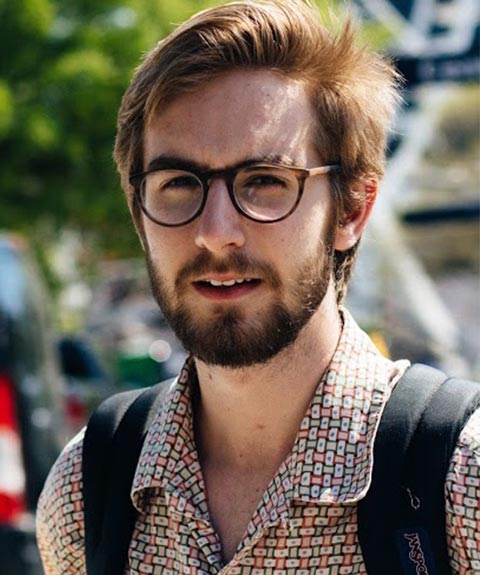 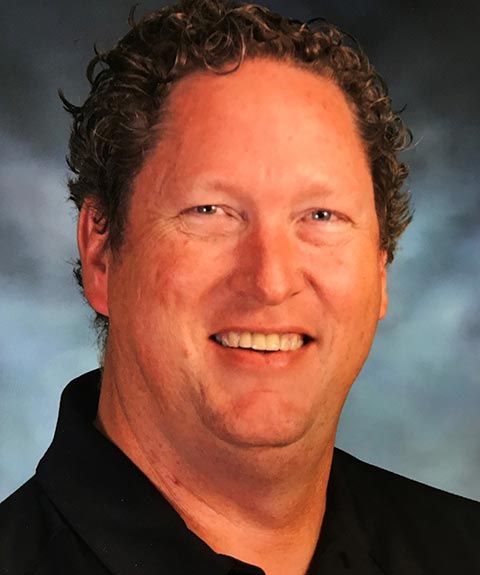 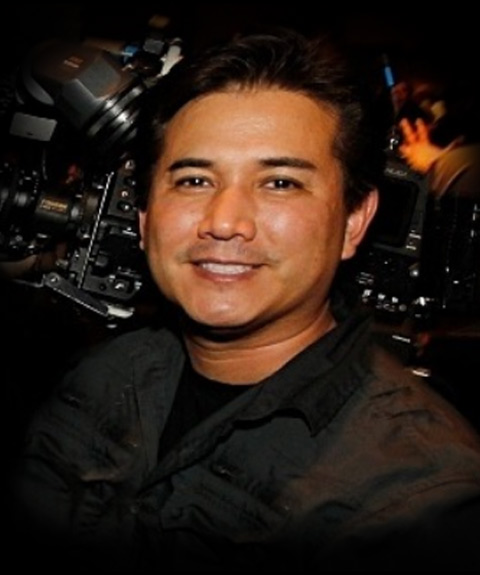 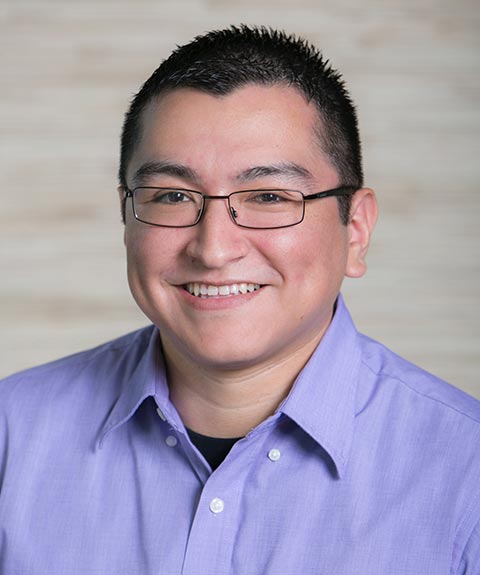 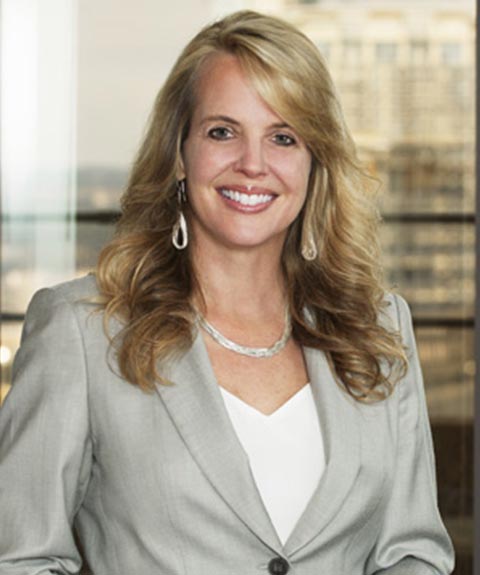 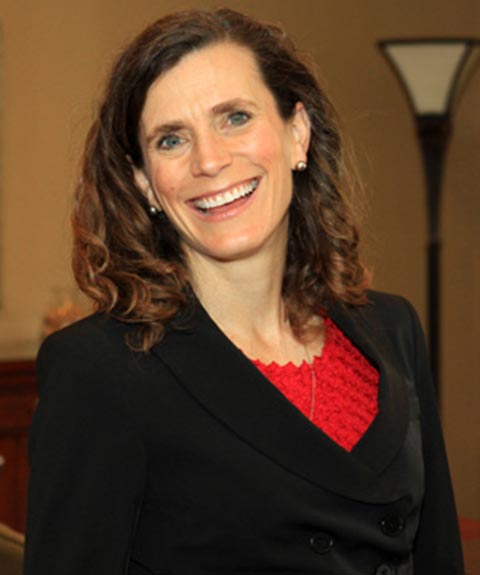