Written by masterinvestigator on July 23, 2018. Posted in News

InvestigateTV is both a watchdog and a resource for its viewers. Lead by Raycom Media’s National Investigative Unit, the OTT channel features in-depth stories that matter most to viewers, such as government corruption, corporate greed and healthcare issues.

Investigative Network is a non-profit investigative journalism organization comprised of nationwide network of experienced, award-winning journalists. It joins InvestigateTV and a growing list of exceptional content partners including, ProPublica, News21 at Arizona’s Cronkite School of Journalism, and NerdWallet.

“Brian Collister is one of the best broadcast investigative journalists in the country,” Director of Investigations Lee Zurik said. “He’s a national award-winning reporter who has a track record of producing strong accountability journalism that matters to viewers. We excited to add this content to the InvestigateTV app on Roku.”

“We’re thrilled to have Investigative Network join this important initiative. We are fortunate to have content partners that share our same passion for quality investigative journalism,” stated Raycom Media President & CEO Pat LaPlatney.

Trackback from your site. 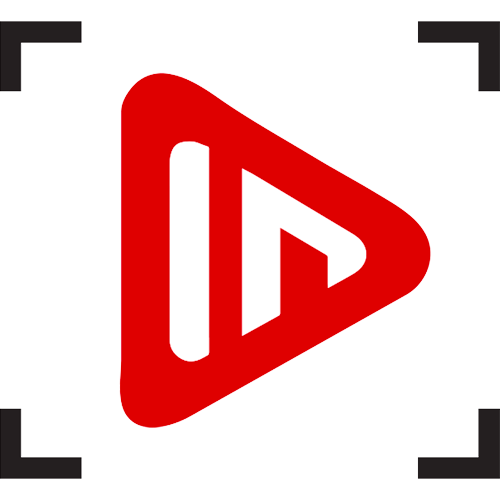